The way we see it, music is indispensable. It fuels education, boosts self-esteem and promotes a global sense of happiness that’s hard to beat – and we’re not just making that up.

Studies by several overseas-based education professionals have proven that students with a consistent musical influence not only outperformed their peers academically, but also experienced lower levels of anxiety and increased emotional stability. 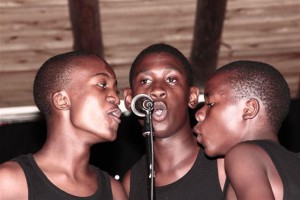 “If there’s one thing we’re utterly passionate about, it’s the empowerment of our community – and the world at large. We may still be young, but our appetite for enabling South Africa’s future generation has seen us achieve a great many things in the past three years”

How We Do It

When the Casterbridge Music Development Academy (CMDA) opened its doors in 2010, the idea was to provide a platform for local children, especially from previously disadvantaged backgrounds, to develop an interest in music and the performing arts; an idea that we hoped would impact their lives positively.

In the last few years, we’ve produced a high calibre of musicians and bands who can boast of having performed alongside international acts as well as some South African greats. When they’re not rubbing shoulders with well-known local musicians, our students spend their free time prepping for performances at corporate, private and public events, including several local festivals in the Lowveld area. 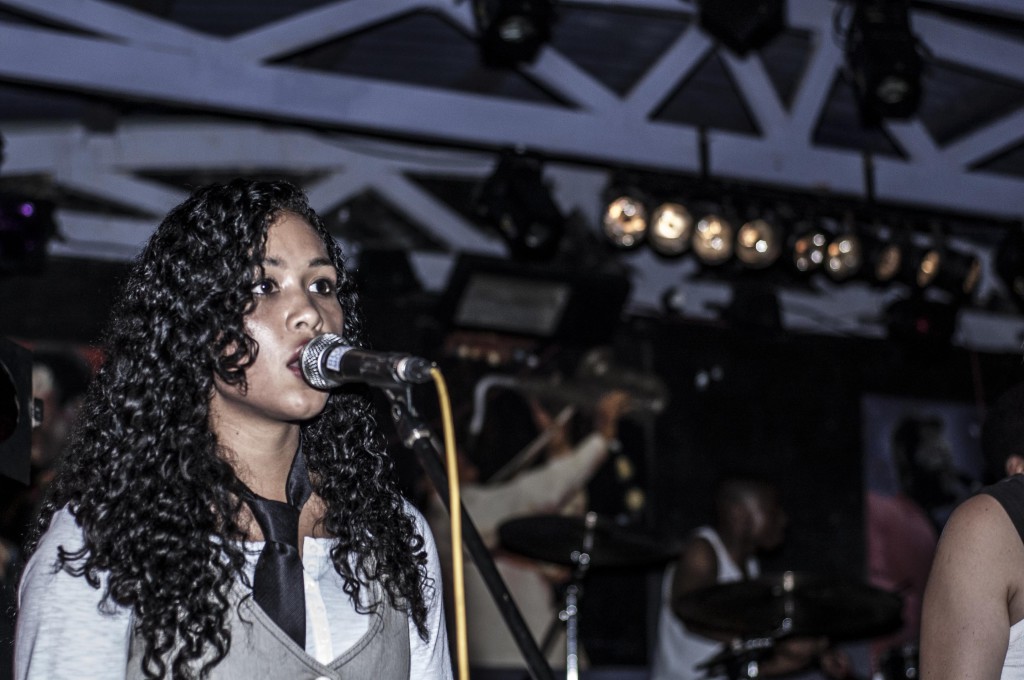 In 2013 Our Performing Arts students were invited to present Ilizwi, a jazz musical based in 1950s Sophiatown, at the World Economic Forum in Cape Town at the BOE Nedbank Arena Waterfront. It was soon followed by a song-writing collaboration with Carnegie Hall and the Rock School Scholarship Fund, both from the USA that culminated in the inaugural Route 40 Music Festival hosted by the CMDA held in 2013.

Here the winners of the song-writing competition and several CMDA nurtured bands performed alongside Prime Circle, The Parlotones, Vusi Mahlasela, Elvis Blue, ISO, Watershed and other top South African bands. This festival, with its focus on youth development, is unique in South Africa and was made possible with the support of top musicians. A second Route 40 Music Festival was held in 2014, on a smaller scale, offering our members once again the opportunity to perform with and learn from the likes of Vusi Mahlasela, Elvis Blue and The Parlotones amongst others.

Our program is designed for anyone who is able to attend a full-time course. Our goal is to attract students from a diversity of socio-economic backgrounds, races and religions. With the focus on music all our students are able to see beyond their differences and learn to appreciate the talents of their peers. “Social cohesion” is the term that defines this and at the CMDA we believe that we do this well. Our orchestra is a prime example of social cohesion – the brass section is from Pienaar, part of the string section from Lydenburg and the whole is integrated with adults and students from White River and Nelspruit.

The CMDA was the starting point for the part-time Lowveld Community Orchestra which boasts over 50 members and is now a mainstay of our program. This Orchestra is today a local gem and has brought together musicians of assorted ages and background, to the benefit of our community.

We believe that live stage performances are critical to the development of a musician because they improve self-esteem and confidence. Success on the stage allows musicians to appreciate the benefits of hard work (which all musician do) and motivates them to work harder. These are important life lessons for our students.

But is music enough?

Yes and no. As much as we believe music is an essential tool for learning and life skills, we cannot dispute the importance of quality education. That’s where 2Enable fits in. E-learning is fast becoming an effective and invaluable tool in what we offer. 2Enable is equipped with the full curriculum of learning content arranged in easy-to-follow modules covering most major enrolment basic education subjects. We use 2Enable to train musicians in music theory, song writing, the music business and many other industry subjects.

Join us and receive training that will prepare you for life as a professional musician. Live performances, song writing and professional workshops by our patrons and other top musicians are the pillars of our formal course.

Please refer to our courses for more detailed information.